Harper’s Playground has a clear vision for changing the world of play. We are designing and building parks that will fully engage a child’s natural sense of play via universally accessible nature parks.

Our first playground opened at Portland’s Arbor Lodge Park on November 3, 2012. The Mayor of Portland – Sam Adams – issued a special proclamation in honor of this momentous occasion:

Whereas, in 2009, the Goldberg family began a groundbreaking journey; and

Whereas, with Harper’s Playground they have built community by providing an inclusive place at Arbor Lodge Park where children and adults of all abilities can play together; and

Whereas, their vision is a more inclusive world, one playground at a time: and

Whereas, life is a party and everyone should be invited; and

Whereas, April’s and Cody’s middle names are actually “We don’t take no for an answer”; and

Whereas, tenacity and love have never been better defined than in the actions of these parents; and

Whereas, when Harper and Lennon tell the story of their family’s work to future generations, it will be understood as a significant milestone in the march toward an equitable Portland; and

Whereas, this place called Harper’s Playground and the Goldberg Family have inspired our entire community to imagine a more just world;

Now, therefore, I, Sam Adams, Mayor of the City of Portland, Oregon, the “City of Roses”, do hereby proclaim November 3, 2012 to be

in Portland, and encourage all residents to observe this day. 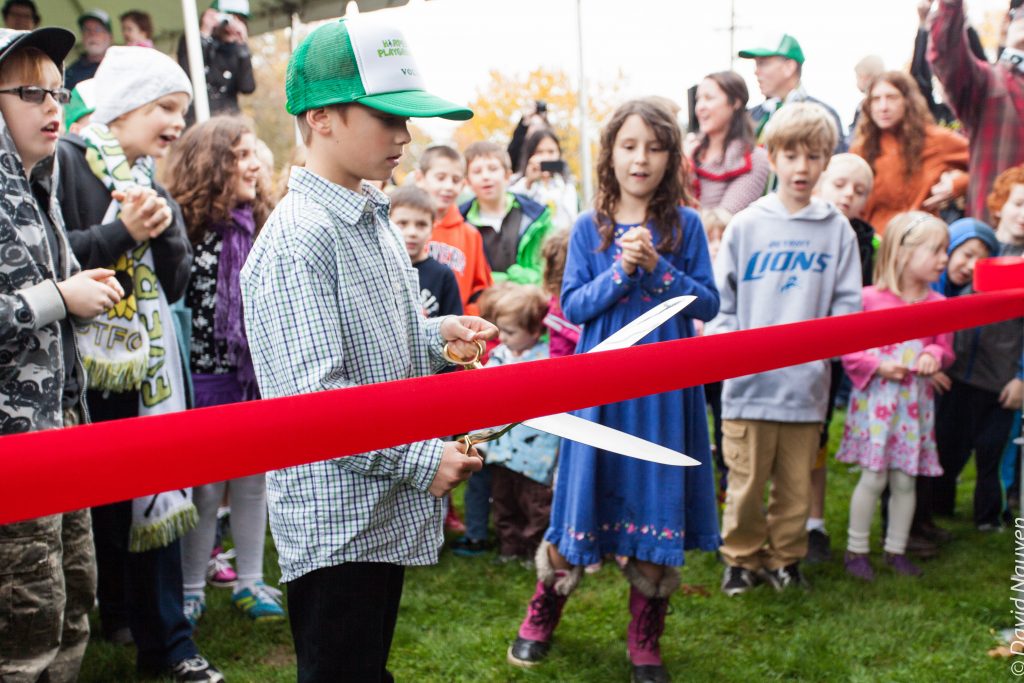 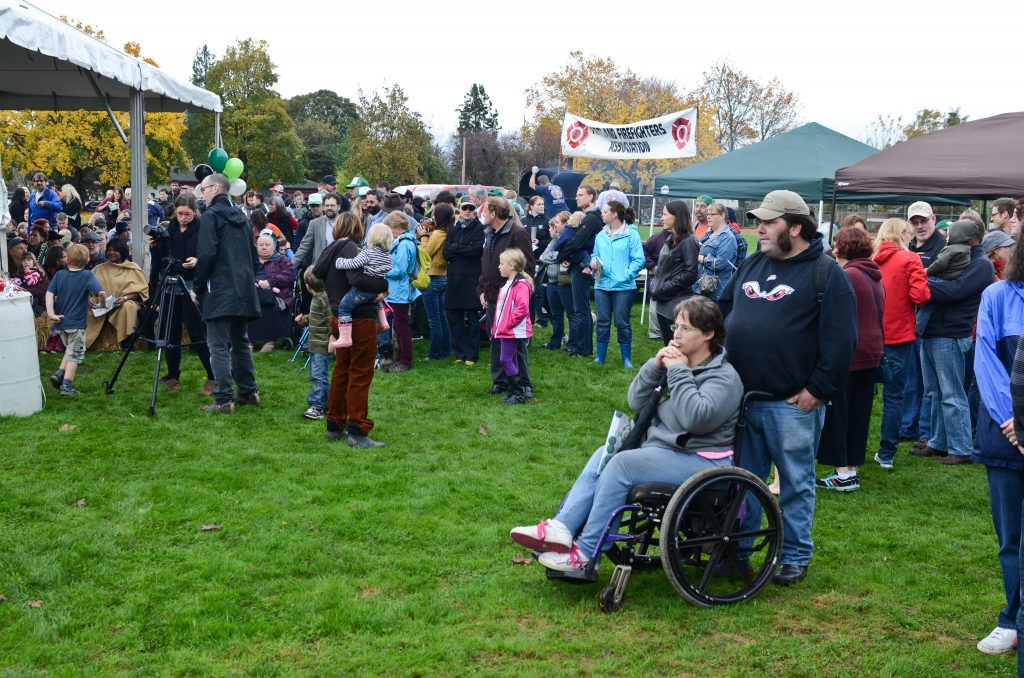