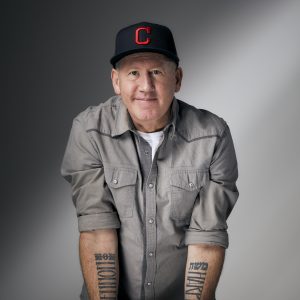 Father of two, Cody proudly serves as the Chief Play Officer of Harper’s Playground. A graduate of New York University with a BFA in film and television studies, he co-founded the organization in 2010 along with his wife, April. Together they spearheaded the design, funding and construction of the first Harper’s Playground in Portland, Oregon. A big fan of inclusion of all kinds, Cody is committed to creating opportunities for both of his daughters to build friendships and community for themselves. He believes that the power of a well designed and realized inclusive play space can truly transform a community for the better.